We are in a battle for our souls. There is a world out there that is trying to take us away from our faith in Christ. And it’s doing everything in its power to destroy our faith. We can and we must stand strong against all the forces of darkness that threaten our salvation. Ephesians 6: 10-13 says “For our struggle is not against flesh and blood, but against the rulers, against the powers, against the world forces of this darkness, against the spiritual forces of wickedness in the heavenly places. Therefore, take up the full armor of God, so that you will be able to resist in the evil day, and having done everything, to stand firm.”

When Paul wanted to encourage his readers to stand firm, he took them back to Jesus.

Colossians 2:6-8 says, “Therefore as you have received Christ Jesus the Lord, so walk in Him, 7 having been firmly rooted and now being built up in Him and established in your faith, just as you were instructed, and overflowing with gratitude. 8 See to it that no one takes you captive through philosophy and empty deception, according to the tradition of men, according to the elementary principles of the world, rather than according to Christ.”

We need to be firmly rooted in Christ. Jesus is the foundation of our faith. He is the rock on which we stand as Christians.

We hope you can join us for one of the following times: 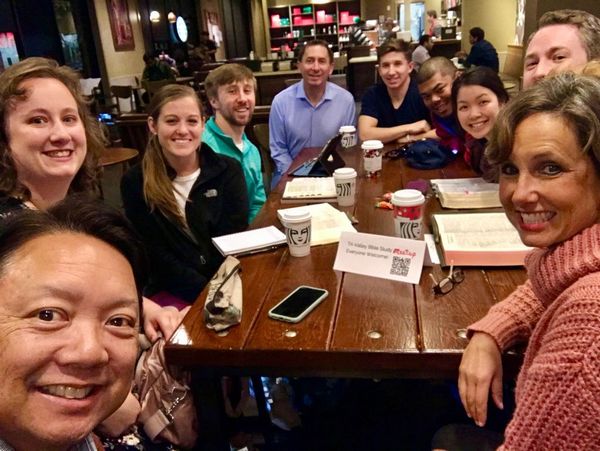 Join us Thursdays at the Tri-Valley Bible Study! This study is for anyone interested in reading through the book of Romans and learning more about Bringing People Together Through the Gospel. Find out more on Meetup. Read more → 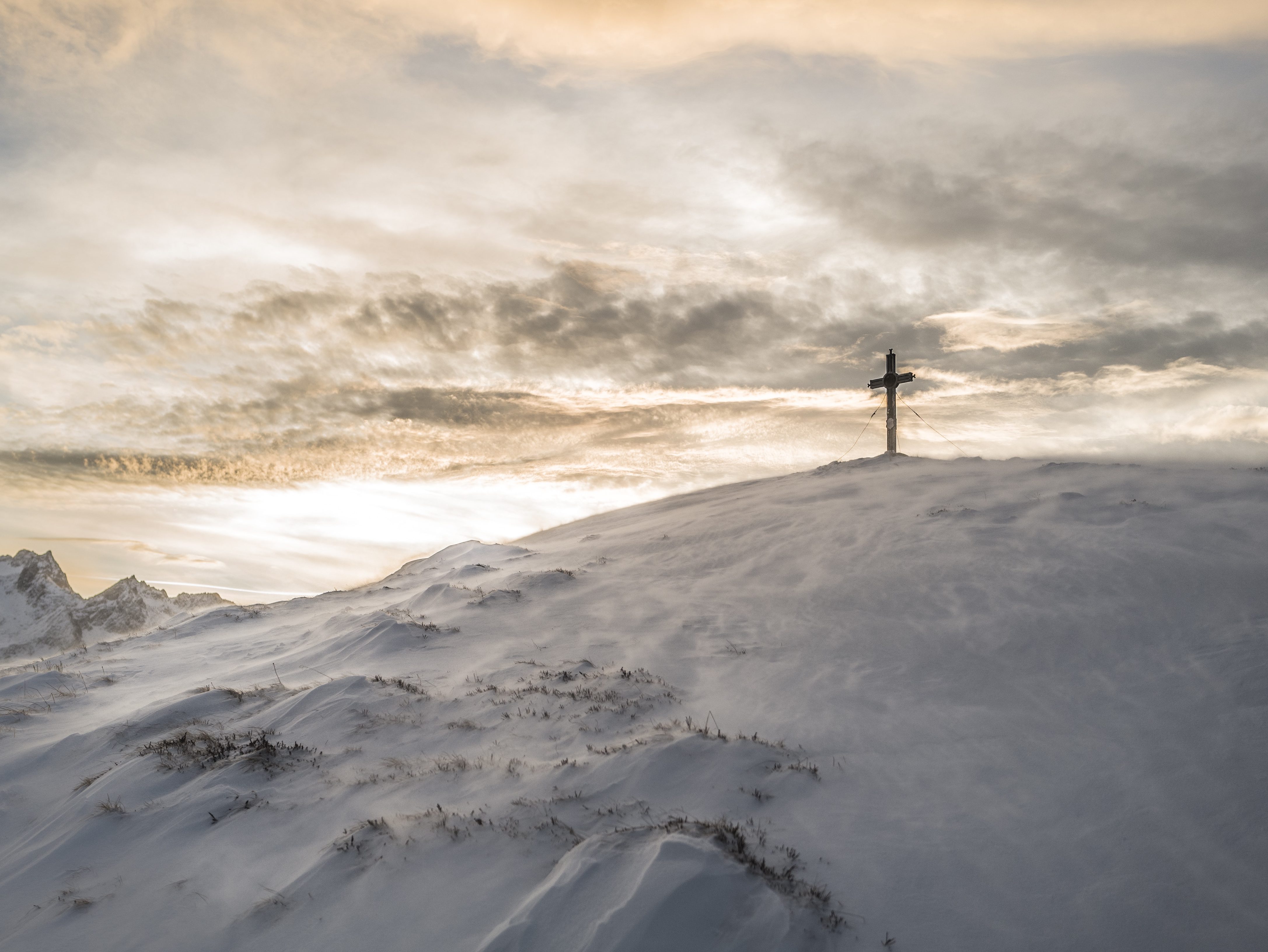 Jesus spent His entire ministry teaching through words and actions. There are seven recorded statements Jesus made from the cross, each one helping confirm everything He did and taught. Read more → 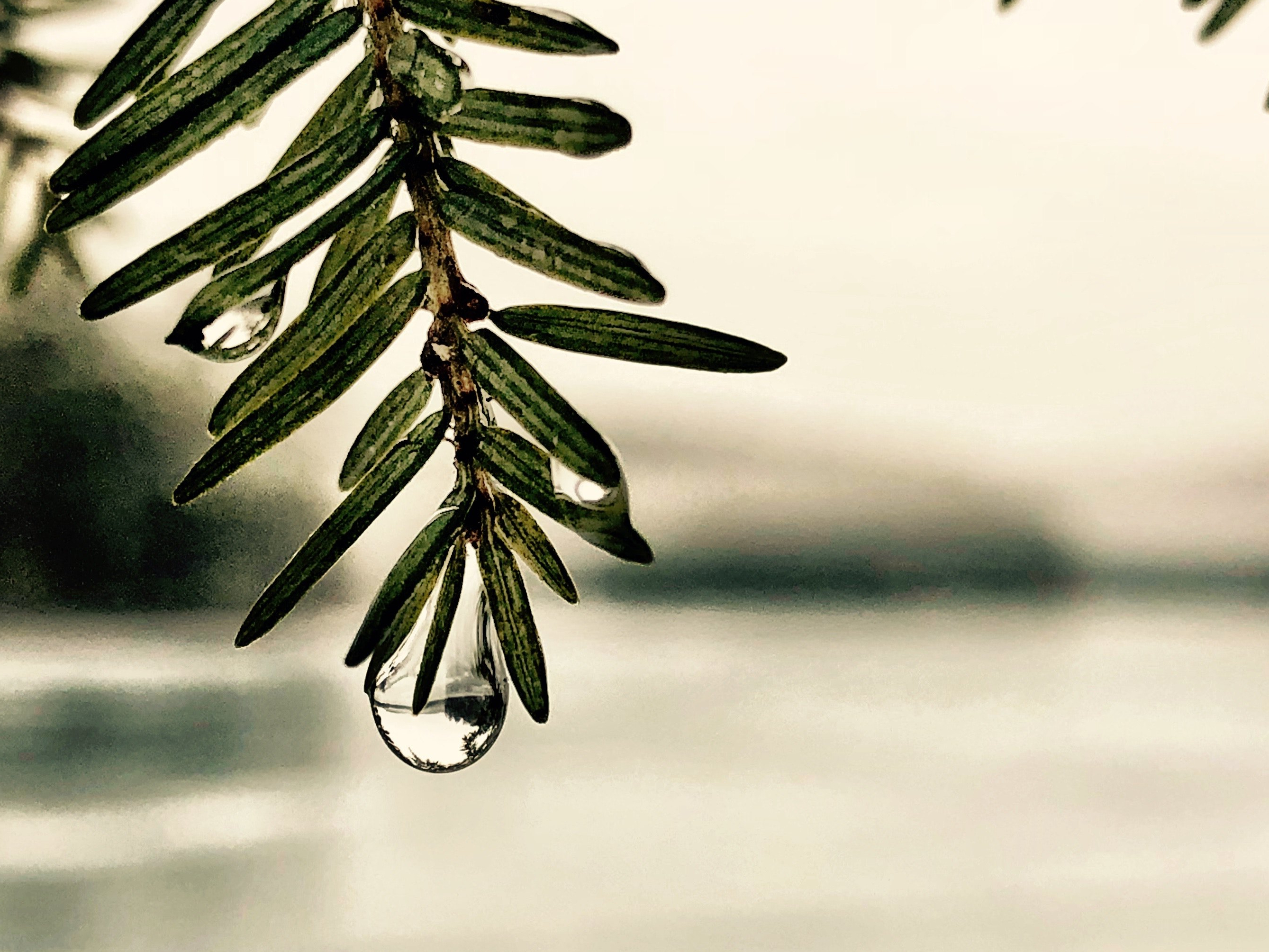 In Matthew 13:45-46, Jesus presents a parable designed to illustrate the great value of the kingdom of heaven; but what is the kingdom, and what about it could possibly be of such surpassing value? Read more →